First Person: Reflections on working in the UN system

'I left DFID in October 2013 to work as the UN Resident Coordinator in Papua New Guinea and then Timor-Leste,' says Roy Trivedy. 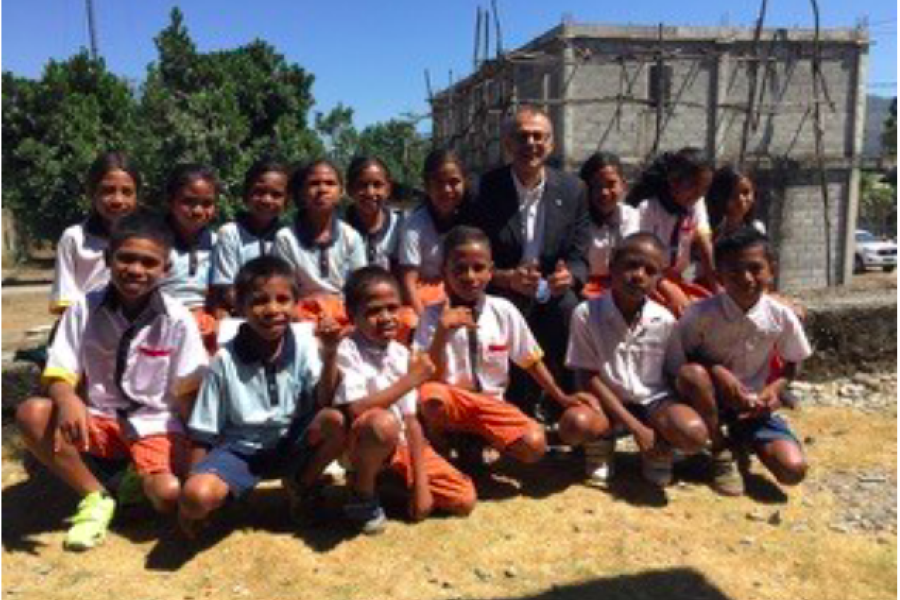 I left DFID in October 2013, to work as the UN Resident Coordinator (RC) and UNDP Resident Representative (RR) in Papua New Guinea (PNG). I moved to the same role in Timor-Leste in 2018.

I am proud of many things we did in these countries including my role in leading the development of new multiyear country cooperation frameworks in PNG (2018-22) and Timor-Leste (2021-2025); the UN’s work to support the Bougainville Peace Agreement in PNG, work to support national and local election processes as well as Parliaments; supporting public engagement on the SDGs; and most recently on COVID-19 prevention and response.

Timor-Leste is a young nation: it regained independence from Indonesia after a UN led referendum in 2000 and 64 per cent of the population is under 25 years. It has limited oil and gas reserves and is seeking to diversify its economy. Most of its population depends on subsistence agriculture or public sector employment. It is seeking to improve the quality of services (education, health, water and sanitation) and generate more employment for youth. Like many small island economies, Timor-Leste is prone to natural disasters and faces major challenges from climate change. But it’s a country where people are keen to learn and improve. And the UN’s work can make a real difference to peoples’ lives.

It was a long road into the UN. In 2011, I applied through a competitive process for UK civil servants interested to serve as UN Resident Coordinators. My nomination was supported by DFID and the FCO. In 2012 I was invited to a two-day assessment centre with candidates from the UN system and elsewhere. By November 2012, I was given a ‘ticket’ to take on a RC/RR post. Then came selection for a specific post by the UN system. Finally, the nomination by the UN had to be accepted by the government of the proposed country.

In October 2013, DFID agreed to treat my RC/RR posting as ‘Exceptional Leave without pay with a right to return to the UK Civil Service’ for a period of four years (which I gave up at the end of 2017). Despite my preparations, my start in the UN system in Papua New Guinea was a bit of a shock. Firstly, having got used to DFID systems, procedures and rules (finance, human resources, IT, management etc..), it was hard to adjust to much less reliable ones. In DFID, wehad dedicated IT including video-conferencing and we could connect easily with teams virtually anywhere in the world. At the UN in PNG, we relied on Skype and had much less reliable IT.

Secondly, while the UN has many exceptional and experienced staff, the overall level of professionalism, capacity and commitment of staff is more variable than in the UK Civil Service. A large proportion of UN staff (national and international) are on 1 or 2-year contracts , come from many different ethnic, cultural and linguistic backgrounds, and different UN agencies have different systems and procedures. This means that managers need to be more flexible and adaptable – to work harder to get to know your team(s). This can at times be a struggle.

A third learning point for me is that senior UN staff’s knowledge and experience of promoting human rights; gender equality and inclusion, as well as the Sustainable Development Goals, are generally higher and more consistent than in most bilateral development agencies. This has been further enhanced after the implementation of the Secretary General’s UN Reforms in 2018.

Finally, on the relationship with Government representatives. My experience in PNG and in Timor-Leste is that while governments know the UN is rarely able to provide large amounts of funding to support national programmes (unlike many bilaterals and the World Bank), the UN is often a more ‘trusted partner’ seen as willing to support national aspirations and priorities. Much depends on the individuals leading the work at country level – but Ministers and senior officials are often willing to share their thoughts more candidly with the UN than with bilateral partners.

I am aware that much of what I have achieved with the UN over the past 7 years is attributable to experience gained at DFID. I am grateful to have worked at DFID and as part of the UK Civil Service. 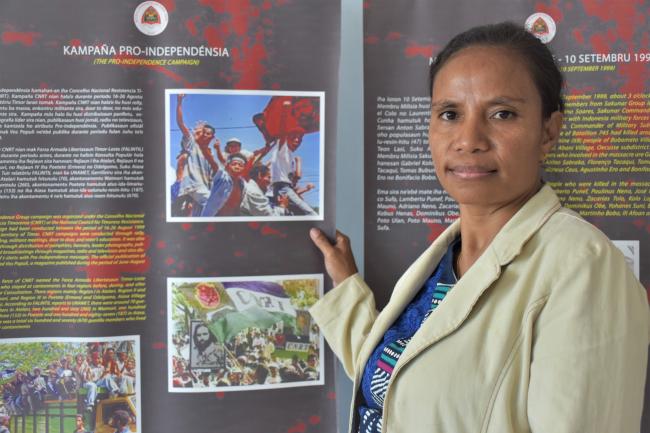 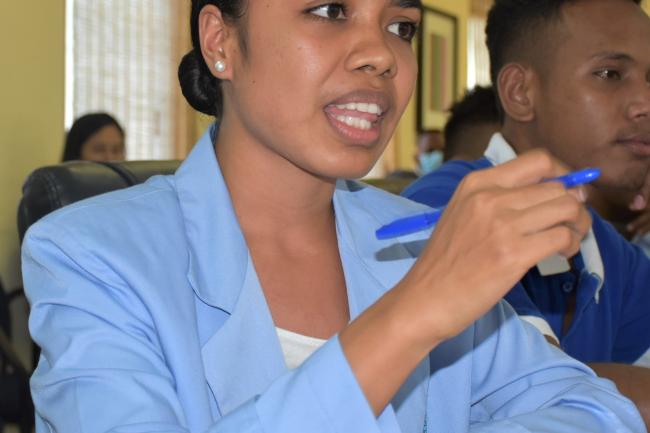 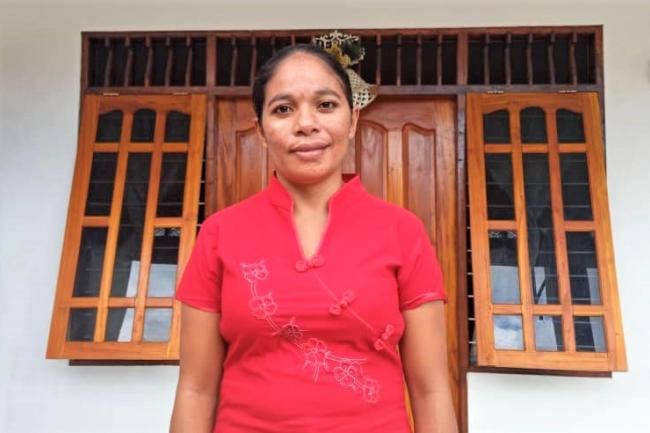 From where I stand: “I’m hoping that things will get better so I can have my job back.”

Ana Paula Soares, 27, recently had to stop working as a domestic worker after the Government of Timor-Leste on March 28 declared a State of Emergency.