Discrimination and Access to Education for LGBTQ people in Timor-Leste 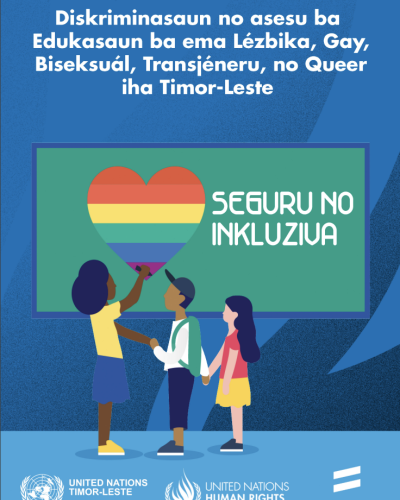 On 24 May, and on the occasion of the International Day Against Homophobia, Transphobia and Biphobia (celebrated on 17 May), OHCHR/HRAU launched the report Discrimination and Access to Education for LGBTQ people in Timor-Leste, funded by the UN Free and Equal campaign. Together with the UN Resident Coordinator, the Minister of Education, Youth and Sports opened the event, acknowledging that the National Inclusive Education Policy does not include LGBTQ students and committed to address this gap, while also highlighting the need to focus on training of teachers and other school staff. The Director General from the Ministry of Higher Education, Science and Culture, also present, expressed willingness to support initiatives aimed at bringing a greater awareness to universities on the issue. Other participants included representatives from the Ministry of Justice, the Secretary of State for Equality and Inclusion, the Provedoria for Human Rights and Justice, members of the diplomatic community, civil society organizations, as well as teachers and students from a school in which a follow up project to the report will soon be launched.

The report was the result of wide consultations with school and universities students in Timor-Leste, as well as teachers and other public officials, about the experiences of harassment, bullying and overall discrimination that LGBTQ students in Timor-Leste face. Unable to withstand the situation and with low personal and academic self-esteem, many LGBTQ students drop out from their studies. This, in turn, deepens their social exclusion and impacts their mental and physical health and development, as well as constraints future qualified employment opportunities. Some LGBTQ individuals turn to sex work or other forms of high-risk behavior to sustain themselves or support their families, and there are also report of self-harm, mostly because of the stigma. The report makes concrete recommendations to make educational institutions more inclusive and accommodating of the rights and needs of LGBTQ students by developing measures to prohibit, prevent and punish any kind of bullying and discriminatory harassment against them at schools and universities in the country. 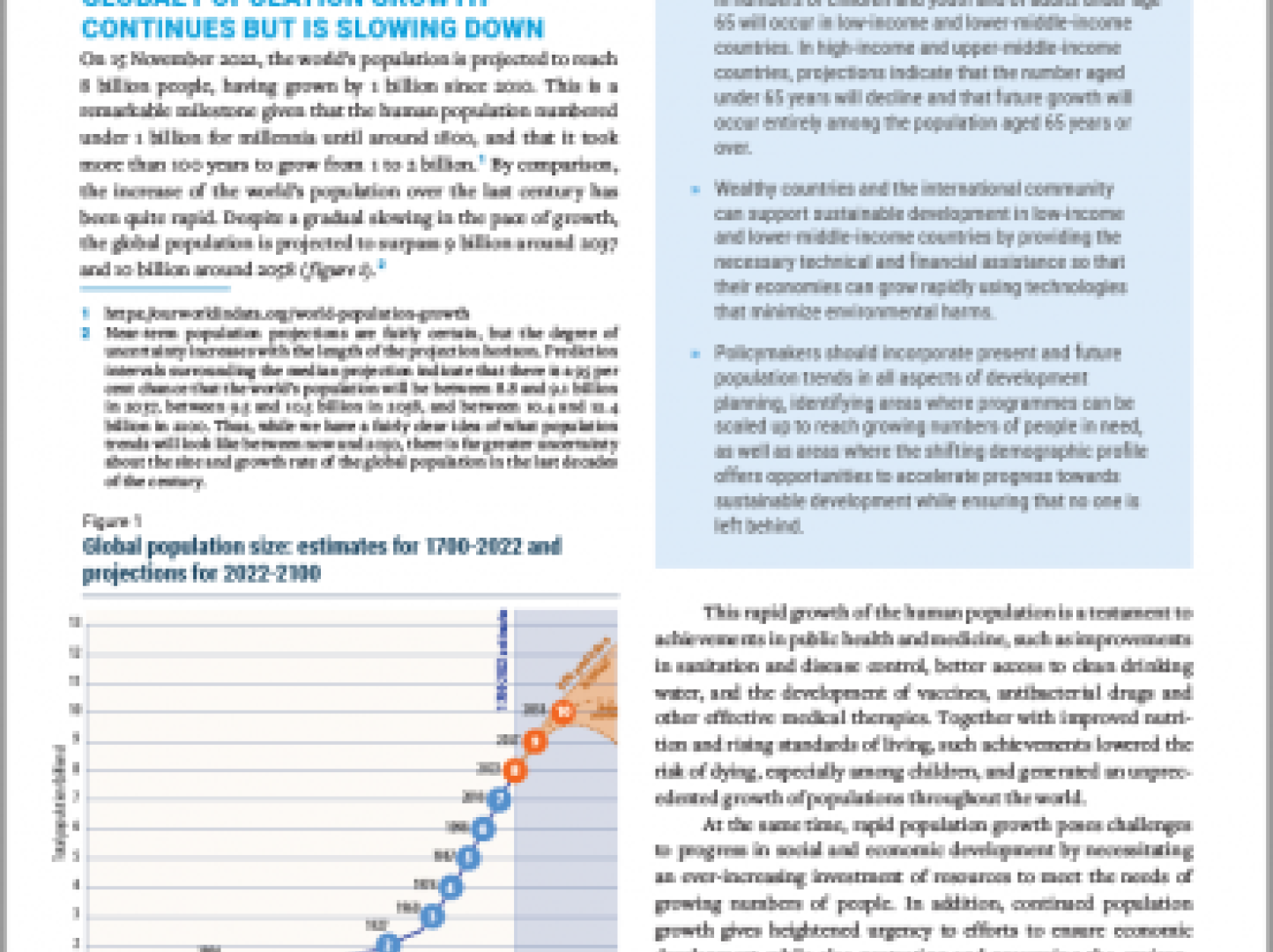 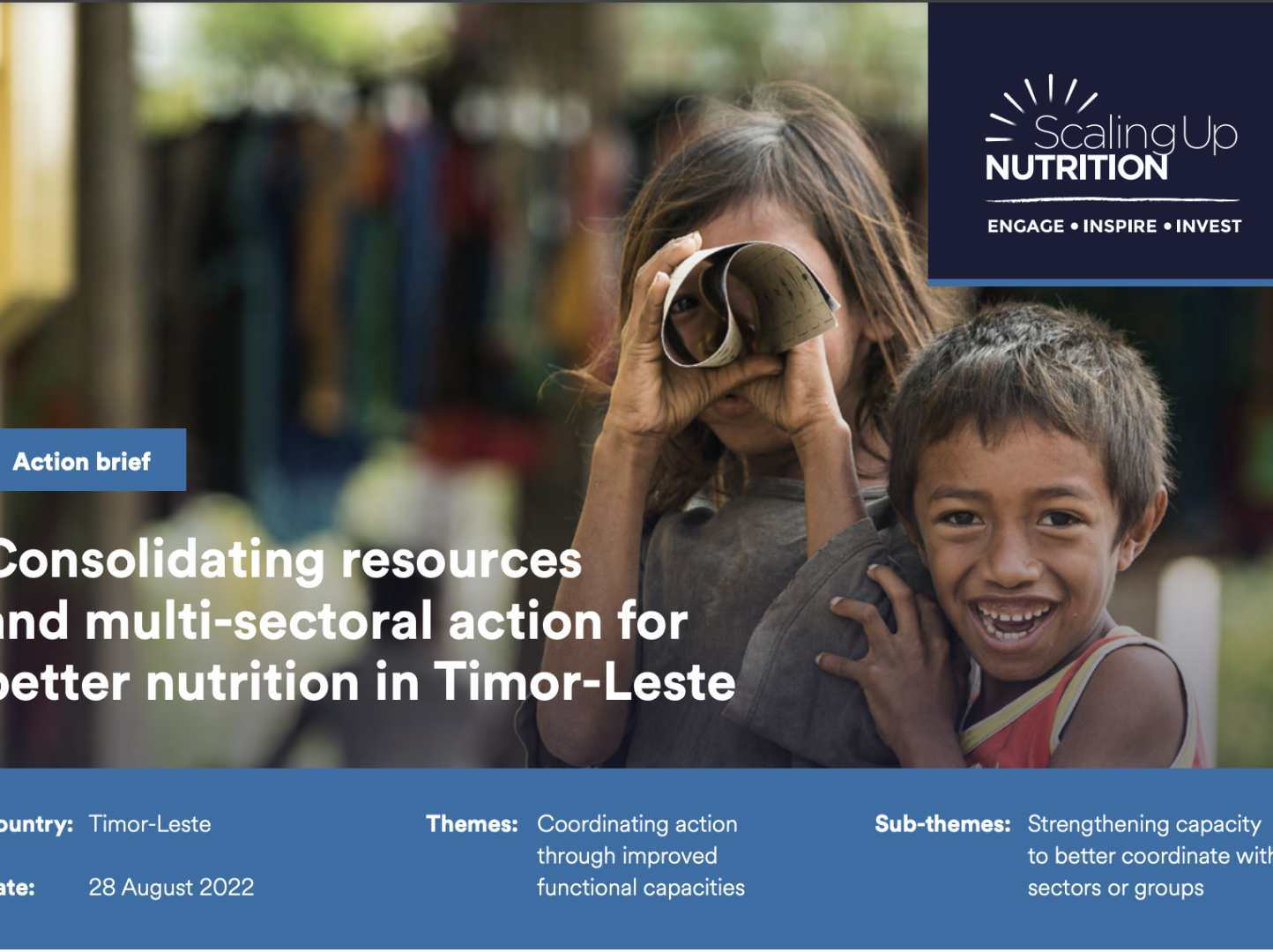 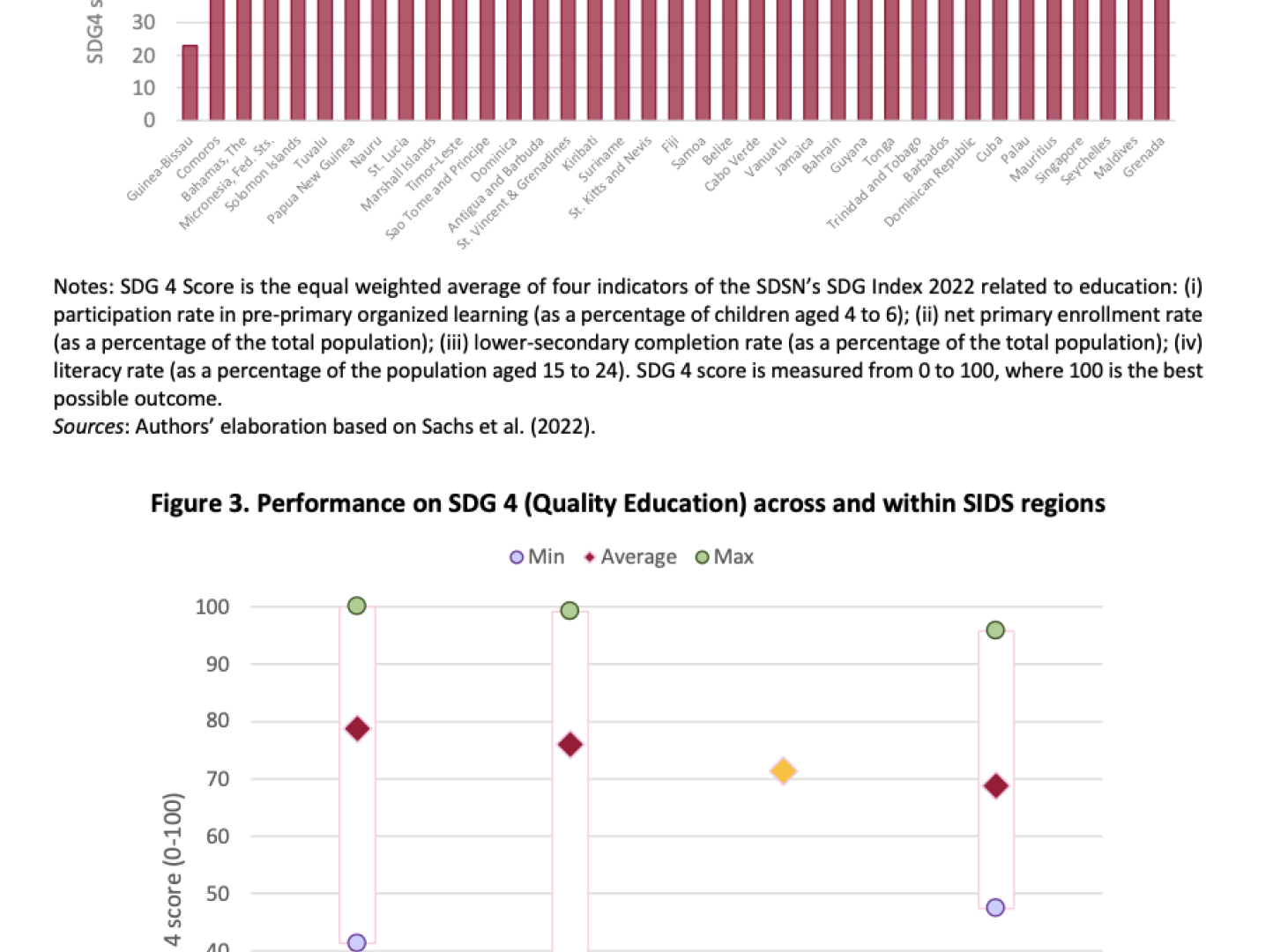